Hailing from New York, Brett Heppler holds two unique positions at Roedel Companies: Company Controller and Yankees Fan. Brett hits a homerun when it comes to deftly managing the financial operations of Roedel Companies. And although he grew up with aspirations of becoming a first baseman for the Yankees, we don’t hold it against him.

That’s because Brett likes to play things cool. He’s embraced New Hampshire and has taken on a role as baseball commissioner for the Northwood Softball/Baseball Association.

To his three children, he’s a superhero. They think he’s the Hulk, but he’d rather be Spiderman, fighting sticky fingers with sticky webs. Brett’s celebrity idol is Ryan Reynolds, who could certainly coach him on making the transition from green to red-suited superhero.

It’s hard for superheroes to find free time, but Brett dedicates an hour every day to teaching himself how to play the guitar. He’s yet to reveal whether his wife, Alissa, appreciates this endeavor. 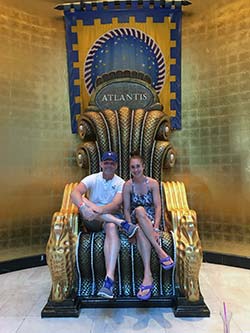 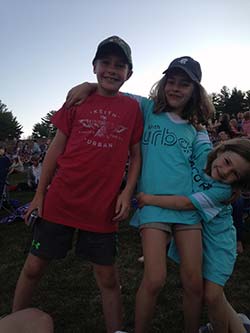 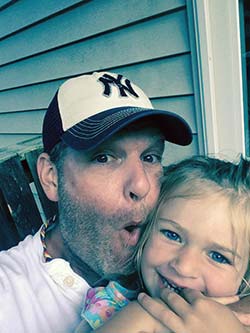 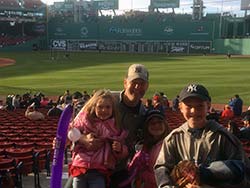