Maureen Shelley is the Director of Employee Development, so if it touches our employees, it falls under her umbrella. She cares deeply about the development of our people and the culture of our company, taking pride in the fact that she got to be a part of the team that helped create the Mission, Vision and Core Values for Roedel Companies in 2013.

Being in a role that helps others through professional development, advancement and recognition is a responsibility she doesn’t take lightly. She was raised to believe in the American Dream and that anything was possible as long as you worked hard and treated others with respect.

With the sky as the limit, Maureen dreamed of becoming a flight attendant when she was young. She thought nothing could be better than traveling the world and meeting new people from different cultures. Lucky for us, she has found her calling piloting the way forward for Roedel Companies and our employees.

Her passion for all people runs deep. With the knowledge that every individual’s contribution is important, Maureen has served as a board member for Friends of CHaD, Jayme’s Fund and Leadership Manchester.

When Maureen isn’t working, she enjoys engaging in any activity that brings her outside and allows her to spend time with friends and family. Maureen has a special place in her heart for humor. She considers herself blessed to have a husband of 25 years that makes her laugh and a teenage daughter who shares his sense of humor, surrounding her with smiles and laughter.

Director of Employee Development
Getting People on Board and Piloting the Way Forwardhttps://www.linkedin.com/in/maureentshelley/https://roedelcompanies.com/sites/default/files/professional-summaries/pro-bio-maureen.pdf 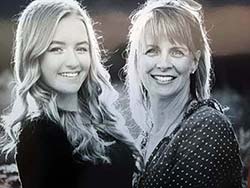 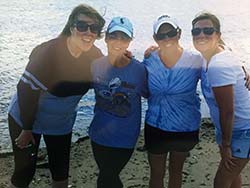 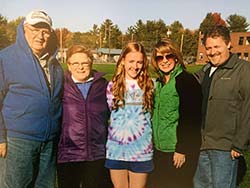 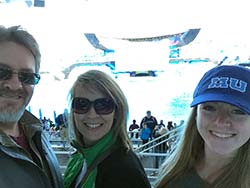 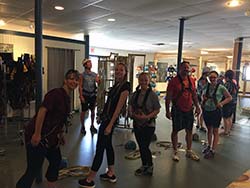